A pandemic pivot to a career in technology: Ally and Leah's story

RSM teammates, Leah Davis and Ally Pittman, met during a career pivot that brought them both to RSM. Hear more about how these women in technology found their careers at RSM!

Neither of you started in technology, so how did you get here?

LEAH: I have a background as a comedy screenwriter, and I love to be alone on my computer building complex systems, previously screenplays – currently software. When I lost both of my in-person jobs March 2020 due to the pandemic, I decided it was time to get one of those ‘computer jobs.’

ALLY: I was furloughed indefinitely at the beginning of the pandemic from my job in inventory management. I knew I wanted to do something that was not only challenging, but also flexible in terms of location. I came across a free HTML/CSS class hosted by General Assembly, and immediately fell in love, and signed up for the boot camp that very day. 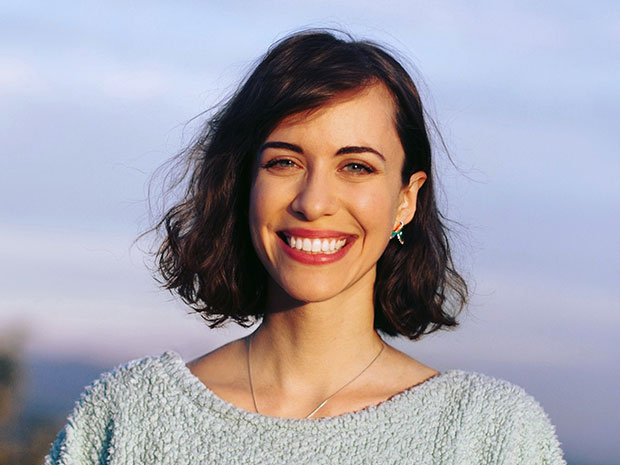 So, tell me about your experience with General Assembly’s software engineering bootcamp.

ALLY: The General Assembly Software Engineering Immersive boot camp took place over the course of 12 weeks during which we studied and were expected to complete various projects that encompassed several different technologies including HTML, CSS, JavaScript, Python, and several technologies and languages.

LEAH: I found General Assembly’s software engineering bootcamp through a referral from an actress turned developer I knew from the LA comedy community. The bootcamp was fully remote over the summer of 2020, and it provided a sort of lifeline that transformed my early pandemic from a time of feeling trapped to one of learning, new friends, and exciting new potential.

Is the bootcamp how you came to know each other?

ALLY: Leah and I were in the same cohort, so we went through the program at the same time and completed the same types of projects. I was always impressed with her work and am delighted that we will continue to be connected professionally!

LEAH: Ally was a friend of mine from the bootcamp, and after it ended a small group of us were still getting together to help each other learn and share job hunting support. It was so exciting for both of us when Sarah Sullivan, an RSM recruiter, found Ally from a LinkedIn job-hunting post. It felt wonderful for our connection to have brought her to the attention of RSM! 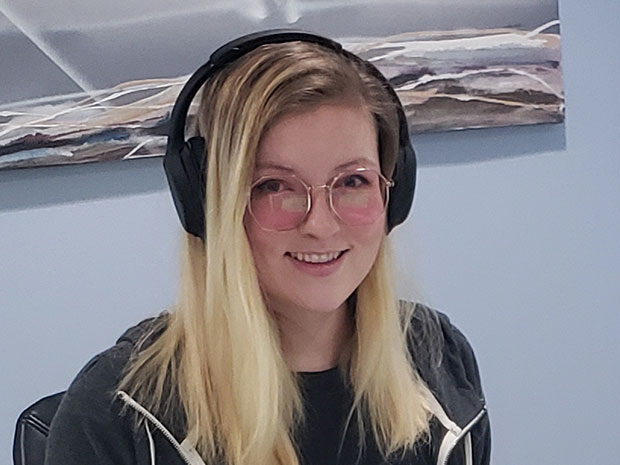 Why did you choose RSM?

LEAH: As a new engineer, I knew I could thrive with the right support and guidance. I was interviewing with startups at the same time as RSM, but I knew that RSM had the infrastructure to help new engineers grow their skills, and that they have systems already in place to assist this growth.

ALLY: I was originally attracted to RSM because of its established reputation. The distinction of a nearly 100-year-old company spread internationally was not lost on me. My first impression was that RSM was a place where I could really establish myself and grow as an engineer and professional. The support I have received thus far from management and my team has been incredible. I am so excited for what lies next in my professional journey with RSM!

Tell me more about being a woman in a STEM career.

LEAH: When I was younger, I was interested in computers, but I felt that it wasn’t for me, and that software engineering was a field for men. It feels good that other women can see me working as a software engineer and know that this job is for them too.

ALLY: I have heard several tales of caution about how women professionally, especially in STEM, have been treated negatively and was braced to address potential situations where I would be treated less than ideally by peers because of my gender. However, I have yet to experience anything other than support in this field thus far. There has been so much more awareness and general support for women in STEM especially in these past few years and I, as a newbie in this field, am part of a generation that is undoubtedly reaping the benefits of that. I am so proud of the diversity and general support for one another I have encountered during my professional journey.

Our people are empowered to make an impact, to own their career, and to achieve their personal and professional aspirations.  We celebrate the differences among our talented employees.

When we bring those unique talents and perspectives together, it strengthens our teams and enhances the unique insights we provide our clients.

See how we experience the power of being you