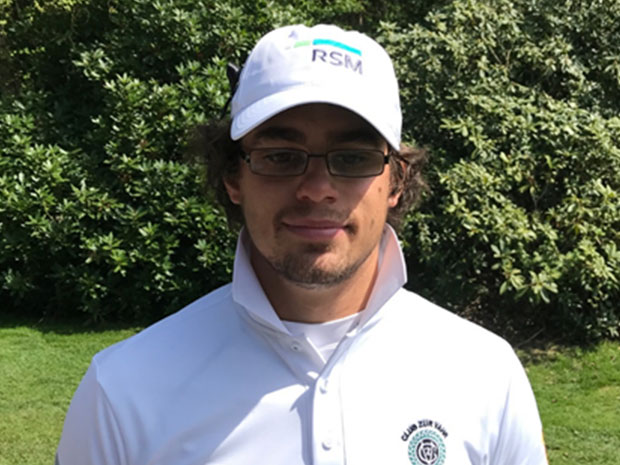 After an impressive career as an amateur in Germany and college golfer in the United States, Hinrich decided to turn professional in 2015. The year after, Hinrich won twice on the Pro Golf Tour and almost qualified for the final stage of the European Tour Q-School.

In 2017, Hinrich played in his first event on the European Tour, the BMW International Open in Munich. Shortly after, Hinrich won his third tournament on the Pro Golf Tour and shot 59 (13 under par) in the first round.

The RSM Classic is more than just a golf tournament; it’s a powerful experience tailored to our clients and guests and a beloved tradition for our firm.